Play casino and bet on sports online in Pakistan? There is nothing easier with the bookmaker Mostbet PK. Affordable registration, bonuses for all players, guarantee of winnings.
Top 5 highest mountains of the Pakistan
Login | Create Account Plan Your Custom Tour

SEND US AN EMAIL 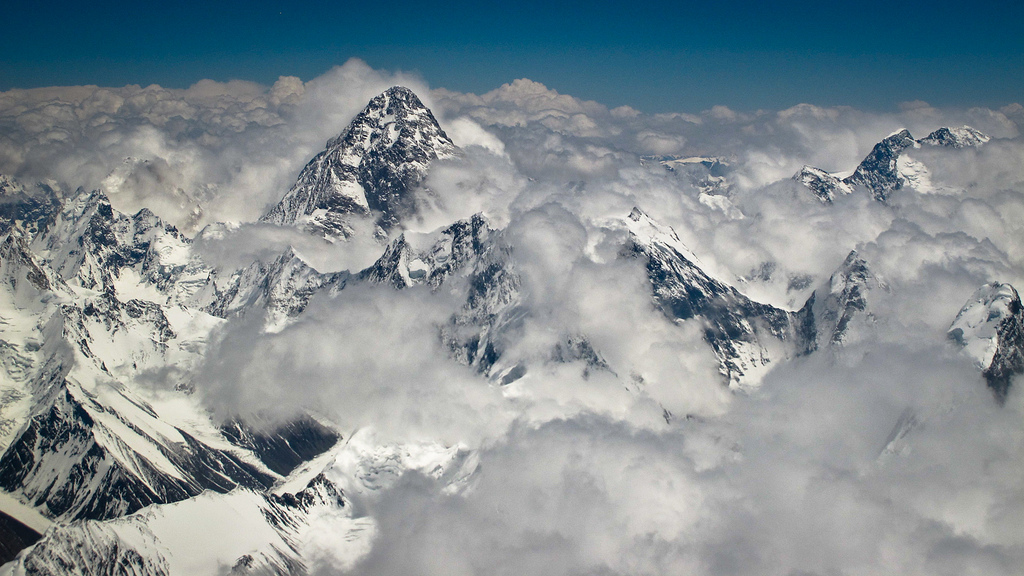 Are you ready to become a conqueror of mountains, champion of the deserts and crusader of a daring tour? If your to-do list includes climbing, rafting or trekking then Pakistan is the right choice as this is a country with more than its fair share of truly marvelous sites and a feast of unclimbed peaks which are waiting to be surmounted by a worthy daredevil.

Pakistan is superior than Nepal in the dictionary of world’s best trekking places. There are too many thrilling treks that anyone can do in Pakistan – from one day to multi-week hiking -even the dull climbers will have the opportunity to enjoy some amazing terrains. Pakistan is a motherland of 108 peaks and 5 of the 14 highest mountains in the world. “Chasing angels or fleeing demons, go to the mountains”. So, get ready for backpacking and feast your eyes on world’s most giant mountaintops.

K2 is the highest peak of Karakoram located in Pakistan-China border.  It was given a temporary name K2 (for Karakoram 2) by a British TG Montgomerie, but later no suitable name could be found. K2 is a buffet for mountain lovers with some interesting facts as mentioned below: 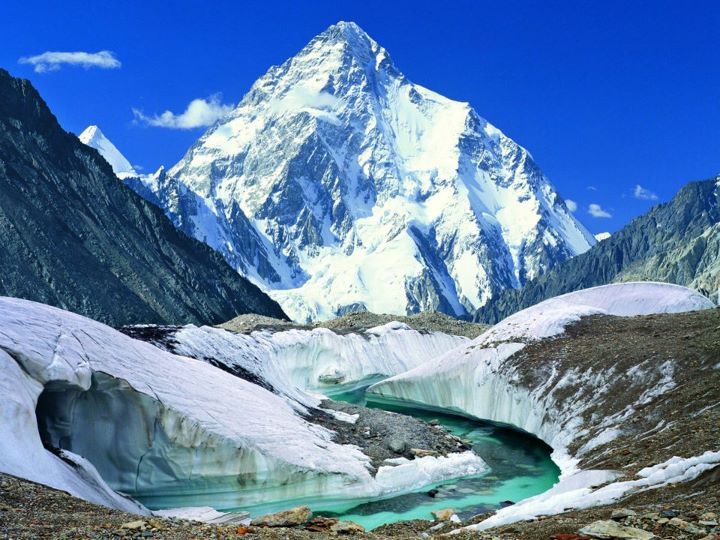 “When the sun shines, it smokes up there. The demons blow their horns and fairies cook their bread.”

This saying is for Naga Parbat or ‘Deo Mir’ which is the 9th highest mountain in the world. Stretched across Indus river, this mountain skirts around the west of Himalayas in Gilgit-Baltistan region of Pakistan.

Mounting this mountain will definitely give you rough times as it notorious for taking human lives, but with the motto of ‘victory is beyond fear’ a true adventurer can conquer it. 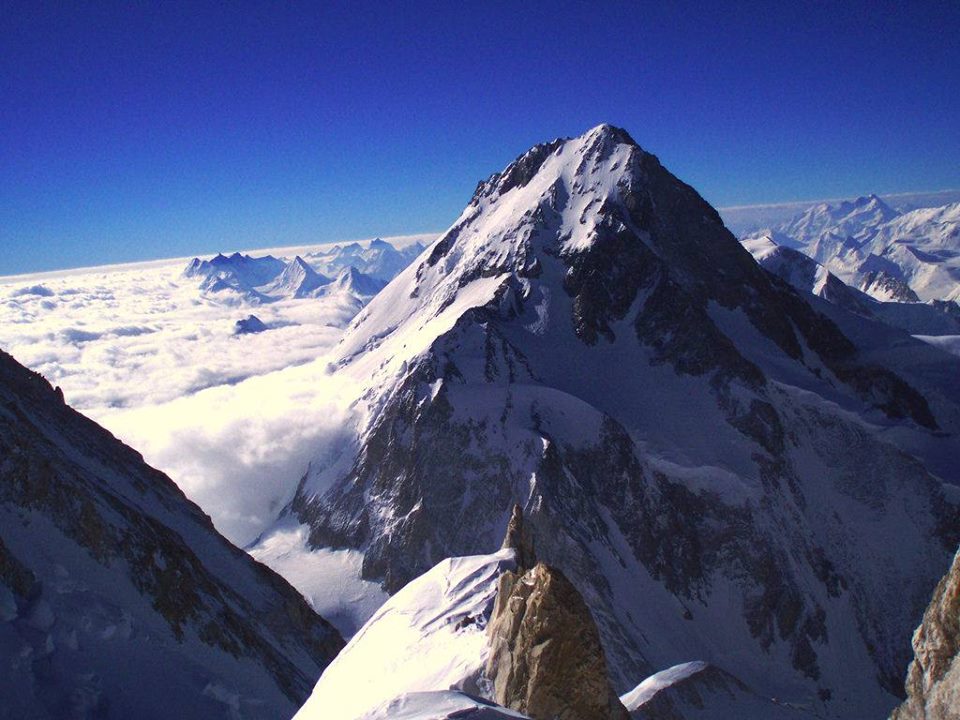 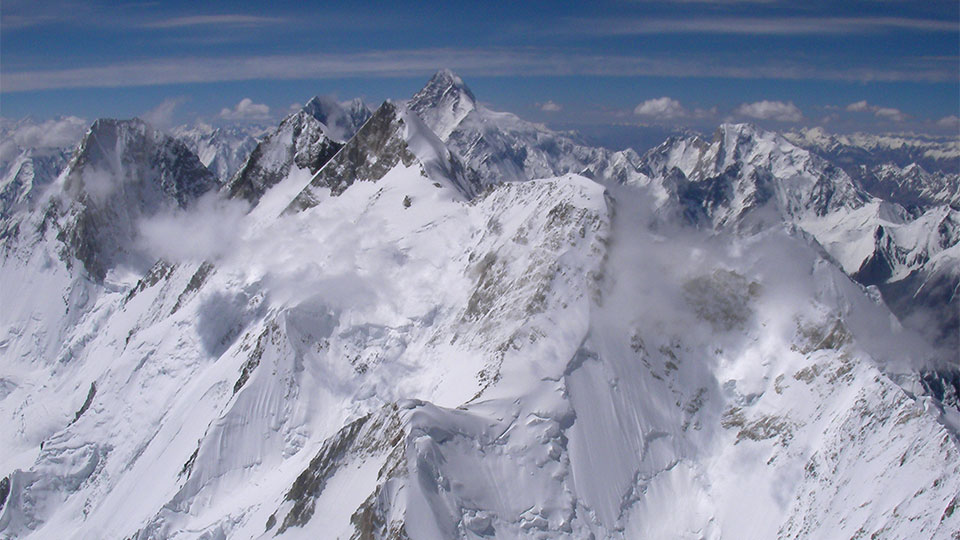 “Thousands of tired, nerve-shaken, over-civilized people are beginning to find out that going to the mountains is going home; that wildness is a necessity.” Jamie Luner

If your heart is ready to sing on the mountains, then make a tour in Pakistan as the 5 out of 14 highest peaks are calling for twist and turns and I’m sure you’re going to be thrilled to death on these life-threatening mountains. 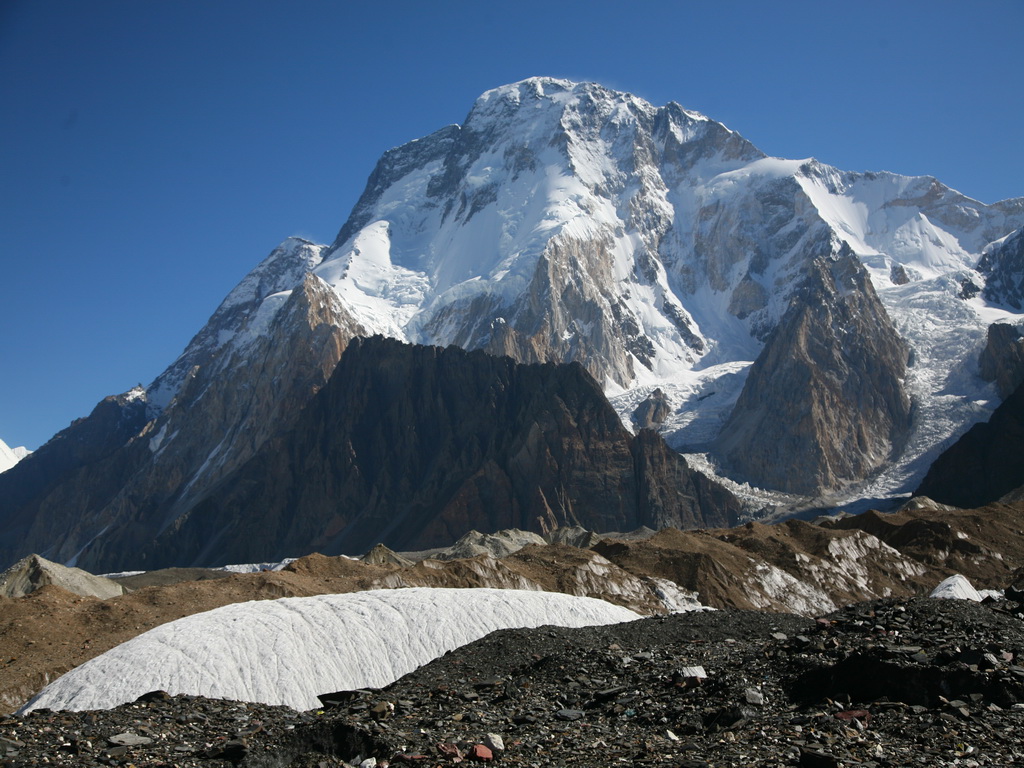 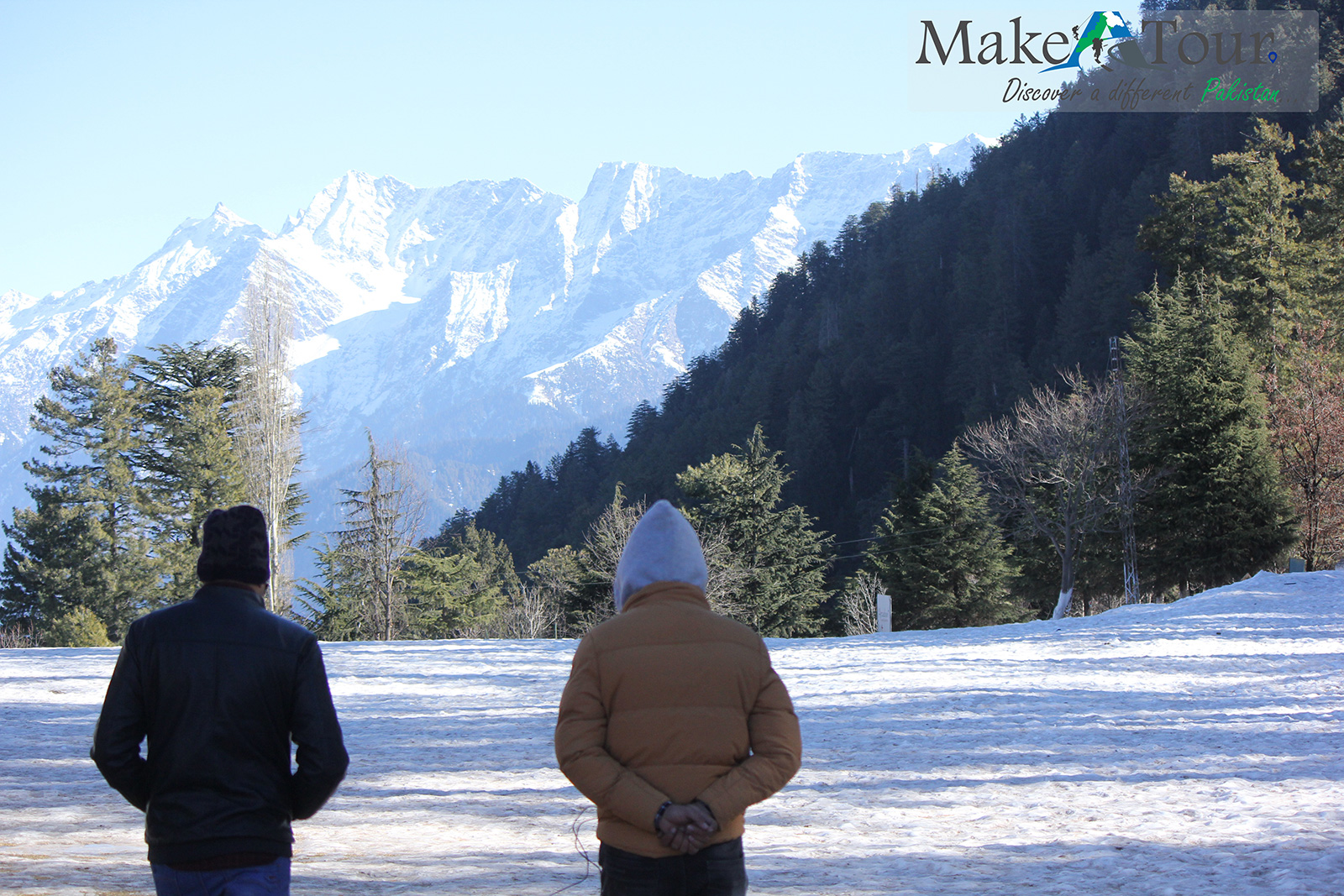 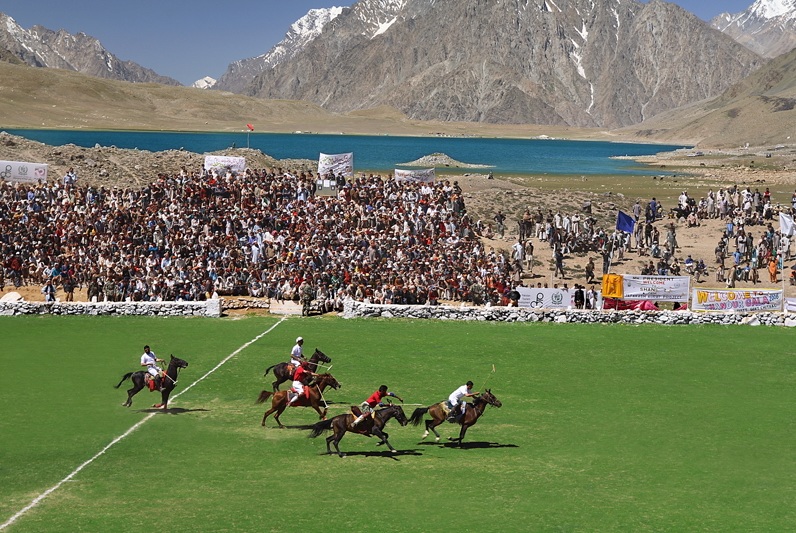 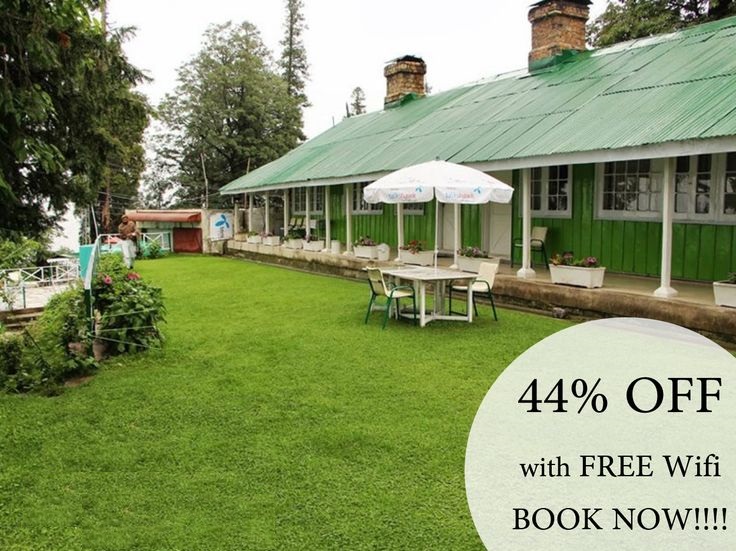 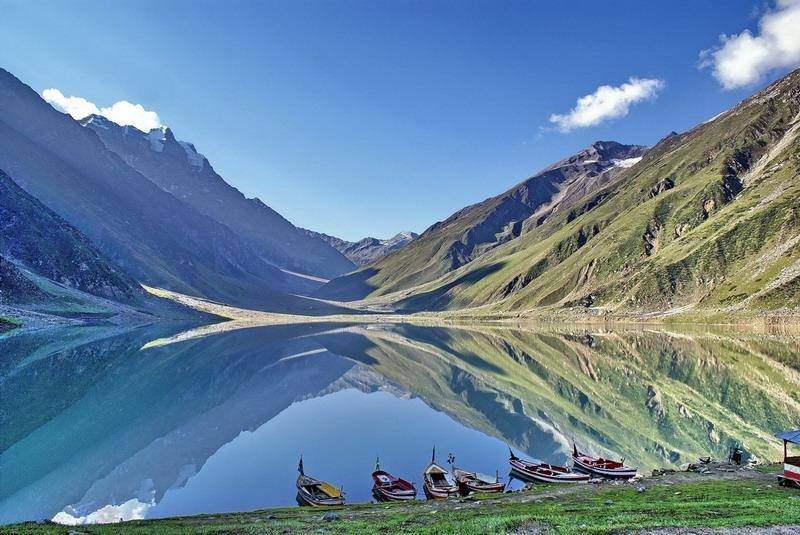 Quick Links
About Us
Help & Support
Copyright © All rights reserved
Follow us:
Hundreds of online casino games, sports betting, lotteries, bonuses and promotions in Kazakhstan MelBet Ug! You can play on the website and in the mobile app. Join us!